Is it Enough? Hallel Schell 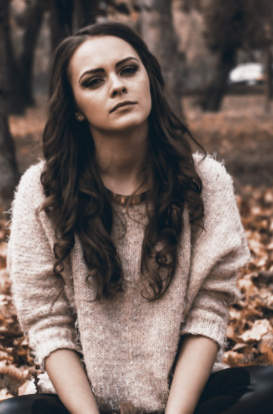 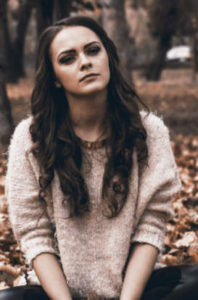 Human trafficking, Genocide, Rape, Abortion, Murder … and so many other things that I cannot and absolutely do not want to imagine.

I have for so long been deeply disturbed by the severity of human suffering. I can say that certainly some of my angst comes from a heart of intercession and groaning for the people affected and for Messiah’s return. But there has also been another reason why it is so deeply disturbing to me. I have an underlying question:

Experiences like the death of a child, divorce, a terminal diagnosis, mental illness and so on, are true sufferings that many of us probably hold in common with each other to some degree.