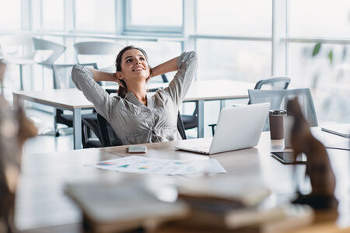 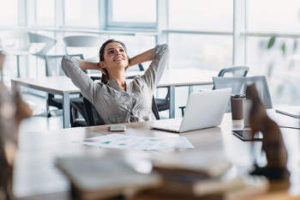 There are promises connected to the leading indicators of being humble and desiring God over self. These promises are ownership of the kingdom of heaven, being comforted, ownership of the earth and being satisfied. These are all pretty lofty when we consider the lifetime of striving involved in earthly existence.

Now, in further discussion of Matthew 5:6 Blessed are those who hunger and thirst for righteousness, for they shall be satisfied, may I offer the following …

Six is one short of seven. Man is born into “six” (on the sixth day). We only need “one more” to become complete, to go from being a “six” to being a “seven.” We spend our whole lives trying to get from six to seven, and the only way to get there (make it for real) is by faith in Messiah Yeshua.

Colossians 2:9-10 For all the fullness of Deity lives bodily in Him, and in Him you have been filled to fullness. He is the head over every ruler and authority.

We all know we’re lacking. We eat, but we get hungry. We drink, but we get thirsty. Where will we find that which permanently satisfies? I quoted Simon Peter yesterday. John 6:68 Simon Peter answered Him, “Lord, to whom shall we go? You have the words of eternal life!”

Only when we know Yeshua as our Shepherd will we rise above and grow beyond our life of need. Psalm 23:1b Adonai is my shepherd, I shall not want. Most of the people in the world are attempting to attain satisfaction in ways that can never satisfy. We even find “thrill seekers” among the people of God. The purpose of prayer (both personal and corporate) is to bring us into His presence. Feeling better is not the leading indicator, it’s the result.

We learn that only Yeshua satisfies His people. 1 Corinthians 1:30-31 But because of Him you are in Messiah Yeshua, who became to us wisdom from God and righteousness and holiness and redemption – so that, just as it is written, “Let him who boasts, boast in Adonai.”