No Problems The Conversation Continues 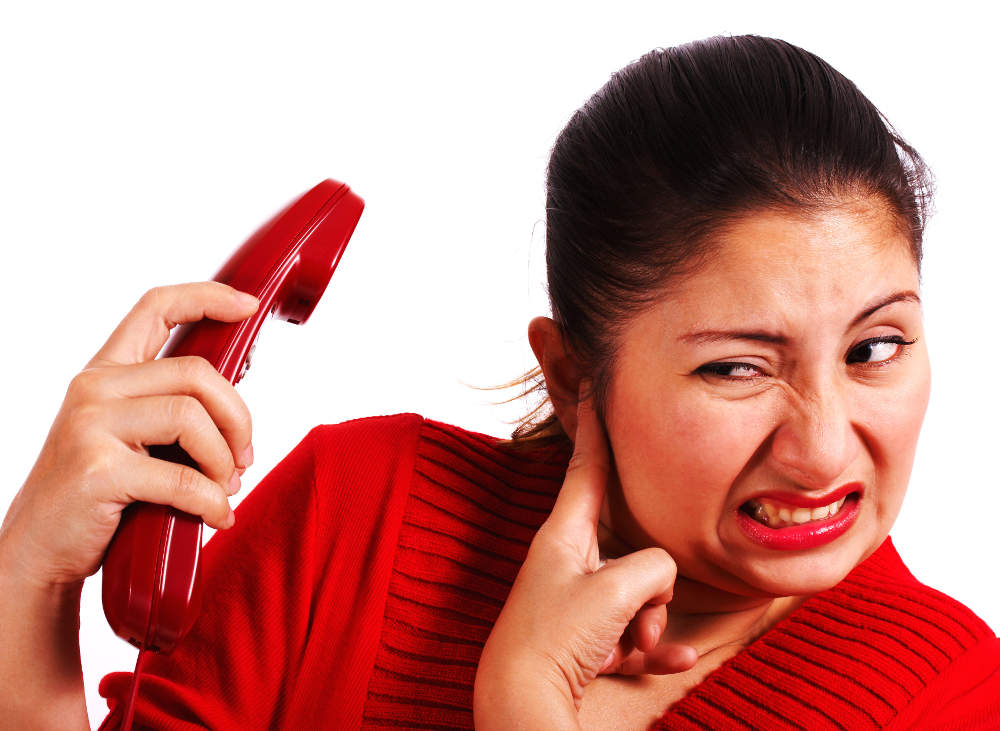 Moving on through the first chapter, “The Departure” of Francis Chan’s book, Letters to the Church, I found this section of his narrative chillingly familiar.

I’m often sad when I speak to Christians across the United States because I don’t hear people speaking [about loving their church so much they couldn’t bear to leave].  Instead, I hear people complaining about their churches.  I have spoken to many who have left altogether.  This is a serious problem!  I hope you haven’t just grown calloused to it.  This should break our hearts every time.  The Church has real issues, but Jesus still refers to the Church as His body, His Bride!  We must love His Bride, not gripe about her or leave her.

Now I’m sure that if, like me, you have been around a while you’ll have heard the complaints many times.  You know the sort of thing: the sermon was too long, too short, too pointed, too fluffy (*delete as applicable); the worship was too loud, too long, too gushy, too churchy (*delete as applicable); and so on.  Happens all the time, right?  You’ve even perhaps developed the knack of knowing when the level of discontent has stopped being just the usual kvetching and is signalling that someone’s about to jump ship.  Otherwise, we shrug, murmur a few platitudes and move on.

After admitting that some folk who walk out on Church are simply “rebellious and arrogant“,  Chan goes on:

I believe there are others who are just confused.  They love Jesus but have a hard time finding the connection between what they read in Scripture and what they experience in the Church.  I’m not condoning their actions.  After all, it is commanded by God that we gather with other believers and stir them to action (Hebrews 10:24-25).  I am saying only that some of their concerns have biblical grounding and should be addressed.

Now this is where it suddenly gets very particular to us as Messianic Jewish congregations.  Firstly, people are often euphoric about our congregations when they initially find us – we’re the best thing since sliced bread – and think that we will solve all their ‘church’ problems.   We’re so down-to-earth, so biblical; the music is so good and as for the dancing!! They can’t get enough, come to everything – come early and stay late, as the saying goes – and volunteer to help everywhere! Then after they have been with us for a while, they start having complaints about us too (see above).  They can’t live with our vision; we need to be more (or less) biblical, more (or less) Jewish or something.  We have to fit round them.  Then when we don’t (won’t or can’t) they get in a huff and disappear, bad-mouthing us to everyone who will listen.

Secondly, because we’re not exactly mainstream church (and perhaps haven’t been around as long) we get all the malcontents for miles around who come along and try to sell us their story about how badly they have been treated by this and that church, this and that pastor.  They have been woefully misunderstood and have a real anointing for some leadership role or the other which has always been denied them because someone else is jealous.  When they eventually find that not only are we not buying, but we don’t want them poisoning our congregation with their past hurts and failures, they transfer all all their previous disappointments and difficulties onto us.  We become the focus of their animus and discontent and have to ask them to leave the congregation and quite often they take some of our people with them.

It’s a difficult time to be a leader, to be in ministry.  Chan again:

Nowadays, if a leader makes a mistake, no matter how small or innocent, we are quick to criticise and move on.  Forgiveness is rare and almost nonexistent towards ministers.  We flippantly use the strongest language to rant against leadership.  I’m not arguing in favour of abusive leaders, nor am I saying that every leader has God’s blessing.  All I’m asking is that we show some humility and respect, even to those who don’t deserve it.  Let’s be people of grace.

Does that ring a bell with you?  Have you “been there and done that?”  Perhaps the root problem is a tendency to complain and be discontent with where we are and what we have been given to do?  Perhaps we don’t like being under authority – even, or perhaps, most especially, Godly authority!

How can we address that, either as leader or members in our congregations and, as Chan says, be people of grace?