Stephen – Full of the Ruach HaKodesh 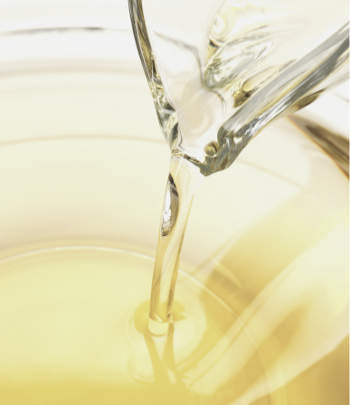 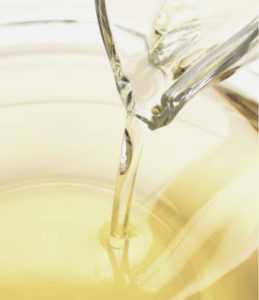 In Acts 6 we get a glimpse into the multicultural tensions within the early Messianic community in Jerusalem. There were two subsets of the Jewish community, those with a Hellenistic (Greek) cultural background and those with a Hebrew background. No doubt there were many similarities between these two groups, but there were also differences, which sometimes led to arguments, and the community did not always treat everyone the same.

Differences in addressing the practical needs of members from different backgrounds rose to the surface and created  problems for the community.

The problem presented at the beginning of the chapter concerned the widows. Many widows at that time were dependent on their families for support following the death of their husbands.