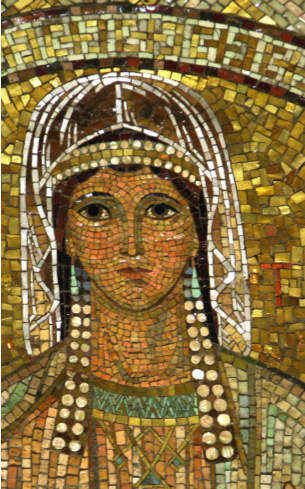 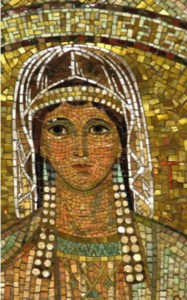 Although God’s name is never mentioned in the Book of Esther, His power and presence are everywhere within this ancient story.

The same is true today. God put His hand of favor on an orphaned Jewish girl named Hadassah, but called Esther, as she rose to the most powerful position in the entire kingdom, other than King Ahasuerus, himself.

The climax of the story is found in the following verses, so try to put yourself in Esther’s position as you read:

Mordecai told them to reply to Esther with this answer: ‘Do not think in your soul that you will escape in the king’s household more than all the Jews. For if you remain silent at this time, relief and deliverance will arise for the Jews from another place, but you and your father’s house will perish. Who knows whether you have attained royal status for such a time as this?’ (Esther 4:13-14)

Regarding this, Ezekiel prophesied,

I searched for someone among them who would build up the wall and stand in the breach before Me for the land, so that I would not destroy it, but I found no one. (Ezekiel 22:30)

There was no one in Ezekiel’s day, but today, Adonai is raising up an army of those who in Messiah Yeshua will stand.