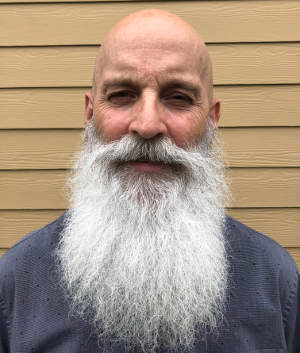 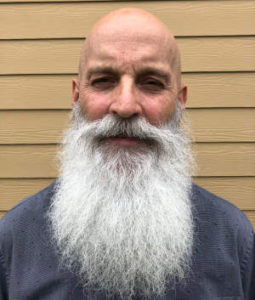 Tim & Darla Klopfenstein met in 1978, they were married in 1981 and have 7 adult children, stellar sons and daughters in law and a growing number grand-treasures.

Tim Klopfenstein is ordained by Tikkun America, is an Elder at Elim Messianic Congregation in Northeast Florida and serves as the Senior Leader of the congregation. He earned a Master’s Degree and is a Licensed Professional Counselor. He served as an administrator in Faith based Not-for-Profit settings for over 2 decades. Tim was the director of a House of Prayer/House of Healing in Iowa for 3 years. His assignment there entailed mentoring and teaching each week with an emphasis in daily worship, prayer, prophecy, Israel and the Biblical Foundations of our Faith. Tim’s heart is to equip and strengthen the body of Messiah for the soon coming King, Yeshua. Through unity of the body with distinction he longs to hasten the day of Jesus our Messiah’s return.

Darla Klopfenstein has been a stay-at-home Mom most all her married life. This has been her delight and highest achievement. She trained in sign language and was an interpreter for the deaf for over a decade. Because of her own personal health journey, Darla has been deeply interested in Natural Health and Wellness circles since she was in High School. Partnering with G-d she longs to see people healed Spirit, Soul and body. At the time of this writing, she is pursuing a more formal education to be able to walk with others in their health journey. She excels in hospitality and has mentored many young women through the years.

Tim and Darla together have done extensive traveling to serve the body of Messiah in worship and prayer meetings, teaching and conference ministry. We honor the principle of to Israel first then to the Nations, “till the whole world knows”. They have served in many ministries in a variety of ways. A few highlights together are being on staff at the International House of Prayer in Kansas City for 4 years where they served in many roles. They were in Southern England with a dual assignment with their family for 6 months, including serving as support staff in a church plant, and also a House of Prayer. They were on a prayer assignment in Israel twice, once for three weeks with their eldest son and then for 3 months with 6 of their 7 children. They have been small group leaders over the years and have hosted many gatherings in their home including The Biblical Feasts of The Lord. They have had several different young people live with them over the years. Many experienced a degree of breakthrough in their healing journey through a relational family life model. And we received multiplied blessings having them in our home. Tim and Darla met Paul and Lauren Blake in 2011. Through that relationship they became members of a Tikkun Congregation in Kansas City which Paul and Lauren led for 10 years called Kingdom Living Messianic Congregation.