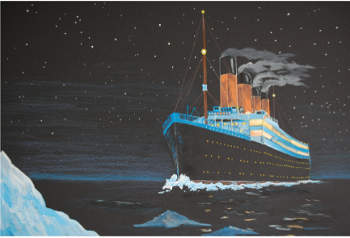 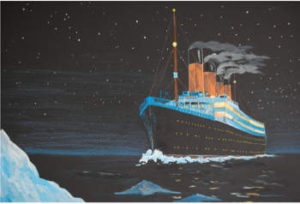 It was a dark, cold night over in the Atlantic Ocean. Most passengers aboard the Titanic’s maiden voyage were asleep in their beds, excited for their arrival in New York in the days ahead. At 11:40 pm on April 14th, 1912, the now infamous  Titanic, despite the crew’s efforts to dodge the oncoming iceberg that would send the ship and over 1,500 passengers  to their unfortunate doom. Yet, on that ship was a Captain by the name of Edward Smith who, despite the chaos,  destruction, and demise, did everything he could to help save the lives of as many passengers and crew as he could. He  is even noted for staying on the ship as it went down.

It is not just about whom we lead but how we lead that will have a lasting impact on the lives of others.