Contending Together with God Patty Juster 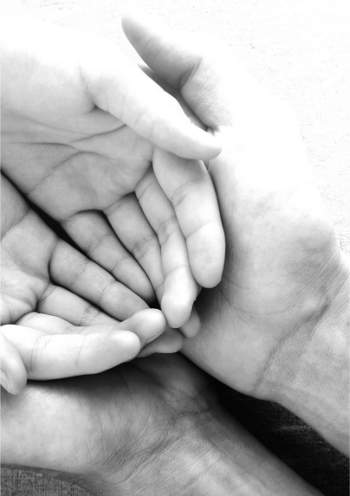 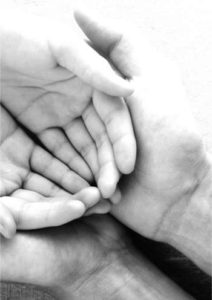 Never before has my spirit been so at war as it has been the last few months. So much is at stake, and it feels like the US is being weighed in the divine balance. We can remember when our son Samuel was on life support after the house fire  and we were told by many of our godly friends to fight, to contend for his resurrection. None of the credible prophetic  voices said that he would be resurrected, but they said we should fight because none of our prayers would fall to the ground.

The meaning of the word “contend” has been highlighted to me lately. At the end of the book of Job, God confronts Job and forcefully asks, “Will the one who contends  with Shaddai correct him? Let him who accuses God answer!” (40:2, TLV) The word  “contend” can denote a struggle against an idea or a person, or striving in a  competition. It describes a wrestling to win.