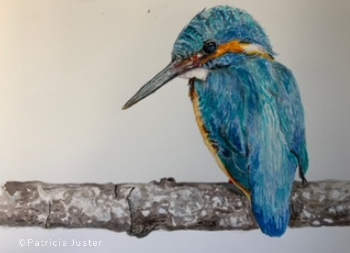 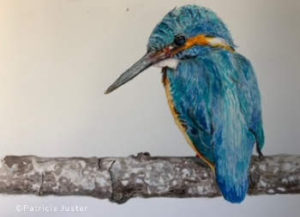 “What is it about the beautiful that it can bewitch and captivate a person who is intellectually alive, and just why does it excite wonder?” — Fr. Thomas Dubay, The Evidential Power of Beauty

Some years ago, when the loss of our 12-year-old son was still raw and fresh, I had entered into a season of weakness. I did not want to pray or minister to anyone, as I believed the lie that I had nothing to give … I was empty. It was during this season that God gave me several dreams around the time of Purim by which he was restoring me to greater  authority. In one of the dreams He was handing me the scepter of Esther that had dropped into a river. The most powerful dream was of me both sitting and kneeling on a map of South America, specifically Brazil.

As I was in the midst of worship and intercession, black lines of rivers began to appear all over Brazil. Then Yeshua, full of joy and the radiance of his glory, drew near me. He was so excited about what He was about to give me. His hands were full of different colors of watercolor paints and different sizes of paint brushes.

Then He placed them alongside the map where I was kneeling. Next, with great exuberance, He spoke to me and said …