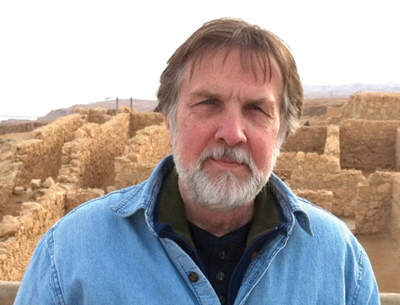 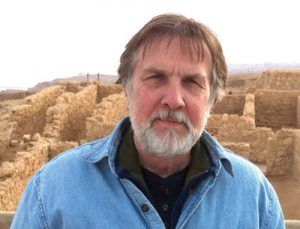 George Byron Koch (coke) has been the Pastor of Resurrection Church, West Chicago, since June of 1994. The church changed its name to New Jerusalem House of Prayer in June of 2015. He received a Bachelor of Arts degree in Physics in 1968 from Elmhurst College, a Master of Divinity from Church Divinity School of the Pacific in 1992, and a Doctor of Ministry from King’s College and Seminary (now King’s University) in 2003.

George is Dean of a group of Anglican churches throughout the Midwest. He is a part of the Evangelical Fellowship in the Anglican Communion and the Anglican Church in North America. He serves on two boards: CMJ, the Christian Ministry among the Jews (the oldest Christian ministry to the Jewish people, and the support for Christ Church in the Old City of Jerusalem, the oldest Protestant church in the Middle East), and The Initiative – a network of leaders, ministries, churches and missions that strive to live out the unity for which Jesus prayed in John 17.