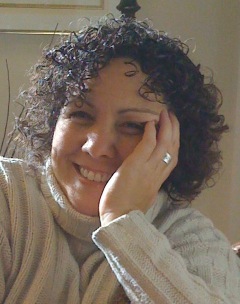 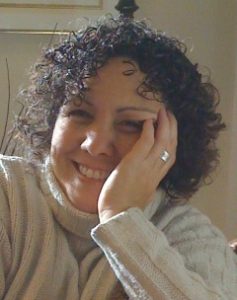 Shortly after she came to faith in Jesus the Messiah in her late twenties, Rebecca Teguns felt called to be a missionary to the Jewish people. In the most roundabout way imaginable, she is living out that call today. God used every step of her journey to lead her to her current position as an Associate Priest at the New Jerusalem House Of Prayer in West Chicago, Illinois. This Anglican congregation is a part of the Anglican Church in North America, and is focused on exploring the Jewish roots of the Christian faith in the first century in its teaching and worship.

Teguns has been on staff at the church, which was formerly known as Resurrection Anglican, since 2007, graduating from Northern Seminary in June 2008 with a M.Div. and a certificate of Anglican Studies.

Teguns has never married. She loves ministering to people, reading (mainly theology, she reports), and being outdoors as much as possible. She’s relishing the way in which her youthful dream of becoming a missionary to the Jewish people is unfolding in her current ministry context. She never could have orchestrated it on her own, and says in wonder, “Our Lord amazes me! This is how I want to live the rest of my life in Him…Amazed!”