Growth of what? A counter-cultural look at what growth means 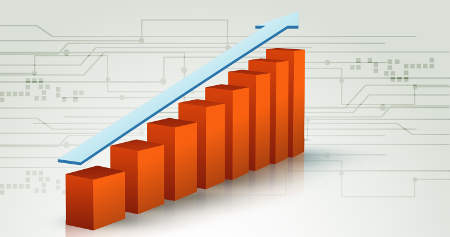 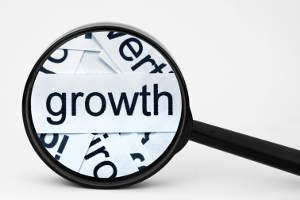 Spurred on by our last blog post from the Francis Chan conversation, I have been debating with a number of sources what growth really means and whether we really want it.  The conclusion really seems to boil down to the inevitable Jewish response: yes and no.  That in turn depends on what exactly you mean by ‘growth’.  Let me explain.

Within much of modern church culture – although the same phenomenon can also be observed in some modern synagogue culture – growth is defined by its use within the business world.  Fueled by such texts as “Good to Great”, growth is seen as being related to the number of people attending services and the increase in financial turnover (and hence profit) of the provider. 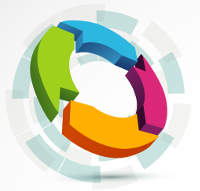 The more people come to services, the more offerings are put in the plate, the more folk who sign-up for membership (or pay dues in the classic synagogue model), the more demand and funding are available for programming that, in turn so the theory goes, will attract more attendance and engagement.  Although the church works by collecting donations and the synagogue by paying fees, there isn’t much difference in the overall functional process of “services for fees” in both model. 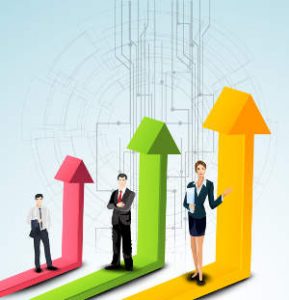 As attendance grows, leadership starts to take on celebrity status, the church grows into a mega-church and people start visiting not really to attend the services and worship God but to find out how you do it, what your “secret sauce” is and whether they can do it too.  Leaders get invited to speak and lead seminars not for the benefit of their own flock, but for the greater good of their movement.  Soon book contracts are in the offing, extra staff need to be hired to take on the leader’s ‘local’ workload and the senior leader is seldom on the premises or available to his people, his original constituency.

But in the meantime, what is happening to the congregation?  What are they learning about the kingdom of God by watching and following their leader?  Who is paying attention to discipling the flock and making sure that they are being fed?  Has the congregation turned into what Dan Juster calls a “religious events manufacturing corporation”? 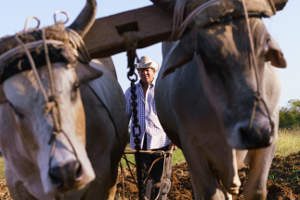 Tim Suttle, in a book that’s five years old now, paints a different picture of what the calling to ministry looks like.  Focusing on a leader’s calling to serve his congregation and sacrificially put their interests – the interests of the kingdom – first, he suggests that ‘small’ is better that ‘big’ for a whole variety of reasons.  Whether detailed knowledge of the congregation, consistent discipling connections, close working relationships with a stable leadership team, time to focus on sermons/messages that really apply to the local situation, or simply being available and doing life in community, he makes a compelling argument for a leader being called to teach and lead by example and being content to serve faithfully in a personally manageable context.

Suttle quotes the words of John the Baptist, who – asked about Yeshua and his people moving over to following Him – said simply, “I must decrease that He may increase” (John 3:30).  If, as Yeshua said, He came “not to be served, but to serve” (Matthew 20:28) how are we supposed to respond to His example?  Not, certainly, by becoming a doormat or trying to make our people dependent on us, but to devote ourselves firstly to Yeshua on our own account and to model that faithfully as we encourage our people to adopt the same attitude for their lives.

We need to hear Rav Sha’ul’s words when he says, “Let each of you look not only to his own interests, but also to the interests of others” (Philippians 2:4).  He doesn’t say that we shouldn’t look to our own interests – each of has family to support, spend time with, encourage and disciple – these things need doing and doing well.  We also need our own time for R&R otherwise we will burn out and be unable to serve anyone.  The drive to succeed will steal our time and energy if we give it half a chance!  But, of course, we are called to serve the people that God has placed in our care and we must carry that calling close to our hearts; this is one of the important ways that we serve God: by serving His people.  There’s a significant work-life balance to be worked out here, making sure that we accomplish what we have been given to do in every sphere of our lives.

As we are in a time if change and transition, let’s make sure that we stay close to our calling – whether apostles, prophets, evangelists, teachers or shepherds (see Ephesians 4:11) – in the plans we adopt and the way we move forward in serving the kingdom of God.

Tim Suttle’s book – which, like many other books, I do not completely endorse – is very affordable and an interesting read.  You can find it here: Tim Suttle, Shrink: Fauthful Ministry in a Church-Growth Culture (Grand Rapids, MI: Zondervan, 2014).