Sin in the Assembly The Francis Chan Conversation, Part 14 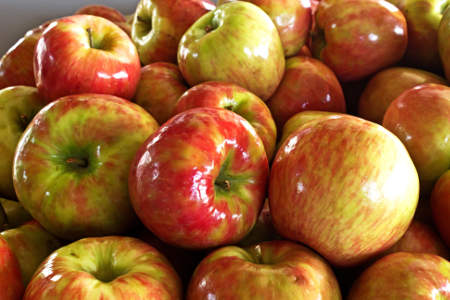 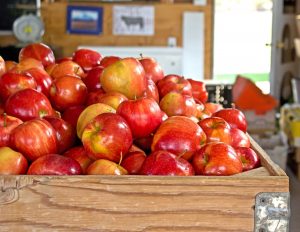 We all know what apples look like when they are nicely ripe and have just been picked.  They have a slightly glossy sheen and seen to glow with health.  That’s why the boxes of apples in the store look so good and why the store-keepers have them on display.  They know just how much appeal a box of shiny apples has and how few people will be able to resist buying some. 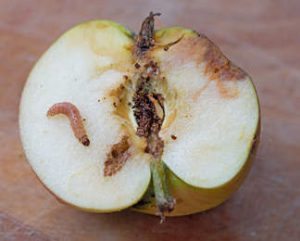 But apples have a problem.  It isn’t only we humans who like eating them.  Most of the insect world and many birds are also very partial to a nice apple and often get there before us.  Then, all of a sudden, the apple doesn’t look so nice and you just can’t give them away, not for love nor money!  And, if you don’t get the bad ones out of the box quickly, the whole box will go bad with them, even if the ones on the outside still look good.

A box full of apples is a a good analogy for a group of believers.  As Paul says, using the metaphor of yeast – one of the Bible’s favourite images for sin – “A little leaven leavens the whole lump of dough” (Galatians 5:9).  And the battle between contemporary culture, which is heavily engaged in sin, and the Body of Messiah has never been more intense.  Or has it?  Francis Chan is not so sure we are fighting.

I think we have become much to accustomed to allowing sin to invade the church because it’s part of  our culture.  The culture of the world in the twenty-first century is s self-centered.  Whatever you want, go get it.  It doesn’t matter that you took an oath to be committed to this person; if he or she doesn’t make you happy any more, you have the right to leave.  No one has the right to judge you.  What matters most is that you love who you are.

While Chan’s focus in this extract is clearly on relationship issues – and that is certainly one of the big things that all leaders have to face: trying to walk people through relationship difficulties according to biblical standards – his point applies to lots of other areas where sin invades the kingdom and spoils the fruit of the kingdom.  Where is our priority?  On following the world and its culture, or on embracing the alternative standards of the kingdom of God?  Chan goes on:

When we start operating like this in the church, we begin catering our theology to people’s desires and ultimately their sin.  This kind of attitude is so ugly and offensive to God.  We can’t do this in the church.  Our commitment to the Kingdom must take precedence over culture. 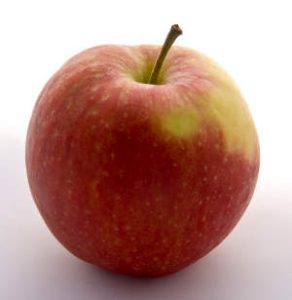 So we look different from everyone else when we refuse to compromise and do what they are all doing: using the office photocopier for our own private things, being lax about getting back to work on time after lunch, using a cell-phone while driving, and so on.  Many in the early church were martyred rather than compromise.  They were, and we need to be, completely counter-cultural.  Chan concludes:

The teaching of the church should be radically different from that of the world.  There will be backlash and church attendance might decline, but the church will be purified.  We need to return to a God-centered theology rather than a human-centered theology and we need to be willing to flip some tables and suffer for it along the way.