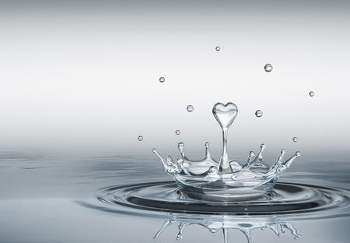 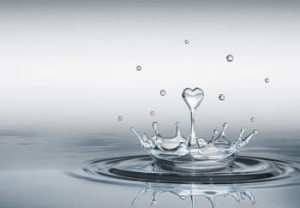 Matthew 5:8 Blessed are the pure in heart, for they shall see God.

Last time, we dealt with what it means to (and by what means we) have a clean heart. Today, I want to deal with the other part of the verse. Matthew 5:8b … for they shall see God.

Each of the first 7 beatitudes is made up of a character trait (which we receive from God’s character or personality), followed by a benefit. Some change is promised to those who take on the personality of God. 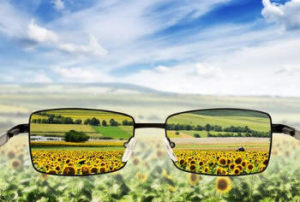 We know this particular promised blessing cannot be ordinary vision (to look upon with the eyes), because that would be impossible. Moses was told that to look upon God is impossible. Exodus 33:20 But He also said, “You cannot see My face, for no man can see Me and live.” So, this “seeing” must be more closely connected to another type of “seeing.” Probably something more like “experiencing” or “perceiving.”

Rabbi Trail: God has always wanted a deeper relationship with mankind. Galatians 4:4-6 But when the fullness of time came, God sent out His Son, born of a woman and born under law to free those under law, so we might receive adoption as sons. Now because you are sons, God sent the Ruach of His Son into our hearts, who cries out, “Abba! Father!”

God became one of us, to show us how to respond to His love. 1 Peter 2:20b-21 But if you endure when you do good and suffer for it, this finds favor with God. For you were called to this, because Messiah also suffered for you, leaving you an example so that you might follow in His footsteps. Be Yeshua’s representative in every situation of life. End RT.

It is also worthy of note that the multitudes more than likely “saw” Yeshua with their natural eyes and heard Yeshua’s words with their natural ears. However, the Scriptures describe the Apostles as “spiritually perceiving” Yeshua’s intentions with their hearts. Matthew 13:11 And He replied to them, “To you has been given to know the secrets of the kingdom of heaven, but to them it has not been given.”

Those who have their hearts cleansed, will experience God in an intimate and personal way. Perceiving God’s intentions requires spiritual insight that is the fourth dimension (we live in a 3 dimensional world). That fourth “perceiving” dimension is the gift from God promised to those whose hearts are cleansed from unrighteousness by His blood. Is there anything better than that?