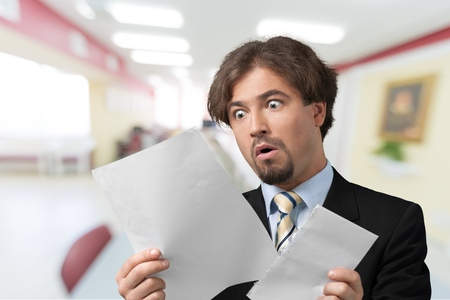 Francis Chan has a very high view of the church.  He says that it is the way that God wanted to show the heavenly beings His wisdom.  Messianic Judaism, on the other hand is often less complimentary, sometimes being very disparaging.  Given that God has allowed the church to exist for nearly two thousand years – and, yes, it has had its ups and downs – as His organ for proclaiming Yeshua to the world and announcing His kingdom.  Chan says:

Do you see why all this matters so much?  Many today treat the Church as optional, as some outdated way to connect to God that has long outlived its usefulness.  They’d rather connect with God on their own, in their own way, without all the weird people making things more difficult.

The thing is that many in the church think we Messianic Jews are weird in much the same way that many Messianic Jews think the church is weird.  But actually, we’re all part of the Body of Messiah; we are all part of the bride whom Yeshua will very soon come to claim (Ephesians 5:5-27).  When we bash the church, as well as bashing one of the most important things that God is doing, we are also bashing ourselves!

Chan then goes on to address another key issue about which Dan Juster has spoken over many years.

I can’t help but see  our own lameness in failing to see the beauty in God’s design for the Church.  Heavenly beings are shocked by God’s Church, while many on earth yawn.  The early church didn’t need the energetic music, great videos, attractive leaders, or elaborate lighting to be excited about being a part of God’s body.  The pure gospel was enough to put them in a place of awe.

Now I admit that we could argue exactly what “the pure gospel” might be and why it is or isn’t Jewish enough (see David Stern’s books on this  for example), but Chan does have the same compelling point that Dan makes.  We (Messianic Judaism or church) are not supposed to be religious event manufacturing corporations drawing the crowds by the sheer technical brilliance or entertainment value of our meetings.  We are supposed to be making disciples and teaching them to do everything Yeshua commanded (Matthew 28:19-20).  Chan again:

Aren’t you at least a little embarrassed that you have needed the extra stuff?  It’s not all your  fault.  Fir decades church leaders like myself have lost sight of the powerful mystery inherent in the Church and have instead run to other methods to keep people interested.  In all honesty, we have trained you to become addicted to lesser things.  We have cheapened something sacred and we must repent.

We – Messianic Judaism – must ensure that we too don’t go any further down that road of being satisfied and training our people to be satisfied with lesser things.  We must seek only God Himself; we must crave His presence in our meetings rather than a self-generated emotional glow.

What happens in your congregation?