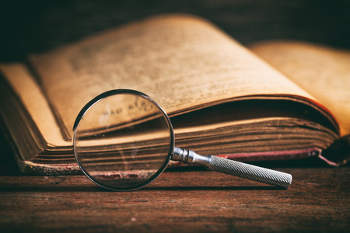 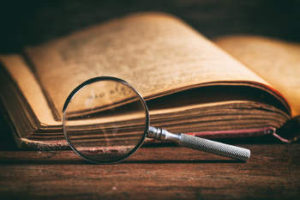 Our congregation’s current policy is to ordain only men to the office of shamash (Hebrew for deacon). It is based upon biblical evidence and longstanding tradition within much of the Body of Messiah. Our elders eventually began to think however, about ordaining shammashot (Hebrew for deaconess). This discussion became one that included the opinion of Dr. Daniel Juster and the current practices of Tikkun, as well as getting input from other congregations and their practices.

We were in no way seeking to keep up with current social trends within and without the Body at large. Instead, this decision was based solely on biblical evidence and what we see the Holy Spirit doing within our community.

The Greek word (diakonos) used for deacon/shamash means waiter, servant, or steward (John 2:5,9; Matt 22:13, 2 Cor 6:4). Some scholars see a parallel to the chazzan or gabbai who tended to the needs of the synagogue and made sure everything ran smoothly. There is a shamash in contemporary Judaism that parallels these descriptions. Some see those chosen in Acts 6 as the predecessors of the office of shamash, the administrators who sought to the needs of the congregation while  the elders focused on the word of God and the ministry of prayer (Acts 6:4).

Eventually, as congregations grew in both number and size, this title became an official identification and role within the Body of Messiah. Paul lists the requirements for those being considered as a shamash to Timothy in1 Timothy 3:8-13. The requirements are similar to those describing a qualified elder (see 1 Timothy 3:1-7; Titus 1:5-9). One of the most notable differences is that the shamashim don’t have to teach as a prerequisite of their ministry. He does however make it a requirement for elders (1 Timothy 3:2).