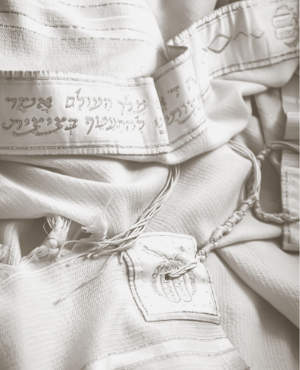 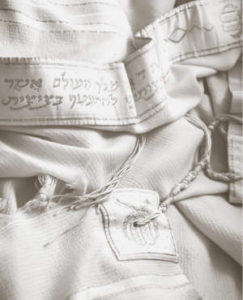 Most believers have no issue with the idea that the Jewish people were the chosen people of God in the Old Covenant  Scriptures. But what about today? What about the Jewish people who have embraced Yeshua? Are they part of what  Paul calls the “irrevocable call” in Romans 11:29? And, if so, what does that mean?

As leaders, in Israel, we have found three views on this topic. First, there is Replacement Theology, or the conviction that the Gentile Church has now wholly replaced Israel as the people of God and the belief that God is finished with the  Jewish people. Secondly, there is the idea that although God’s hand is upon Israel, Messianic Jews are no longer  connected to national Israel, but are now part of the Church. This view holds that when a Jew embraces Yeshua, they  have now come up as part of the One New Man, and their identity as a Jew is no longer relevant.

Continuing, advocates of this view insist that Messianic Jews cannot claim to be unique and of God’s chosen people,  while at the same time, excluding Gentile believers. Many Christian Zionists hold this view; and while they love  unbelieving Israel, they also distance themselves from Jews who embrace Yeshua. Finally, there is the belief that Jewish  believers are both connected to Israel and her irrevocable calling, as well as part of the global ecclesia (body of  believers). There is no racial superiority or special standing, but instead a unique role to play, particularly in the End  Times.