Standing In the Midst of Shaking Stewart Lieberman 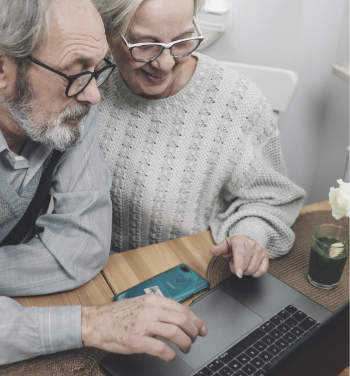 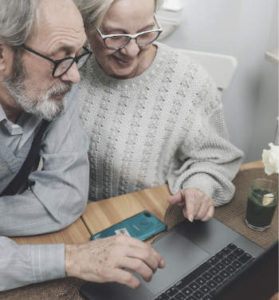 Up until recently, in my almost 70 years, I always thought nothing could top the tumultuous year 1968– my freshman year of high school. Vietnam, assassinations, cities burning, “Prague Spring,” presidencies toppled, revolutions everywhere, and so much more! The comparisons have been made many times between the last 2 1/2 years and that  fateful year: the shakings, shiftings, upheavals, shutdowns and deaths of so many friends and family members.

I don’t know about you, but honestly it has wearied me and brought discouragement and some confusion. As senior leaders of a small congregation, it was no longer just about bringing a good message every week or praying for the sick or helping a congregant with a family crisis, but about keeping a community together and advancing the Kingdom when the culture seems to be working against you at every turn!

Almost instantly, we had to learn to become 21st century tech-savvy just to have a service! Like many of you, I quickly  realized what we were being told about 15 days to flatten the curve,” was actually more ominous and that a “return to  normal” was not going to happen, and indeed should never have happened.