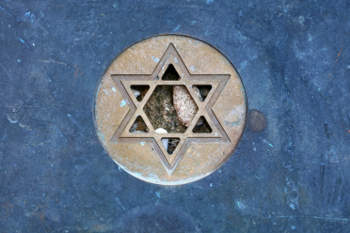 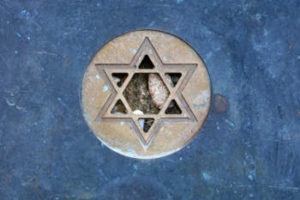 The phrase “Restorationist Messianic Judaism” is a moniker for our distinct biblical convictions. When we say “Messianic Judaism” we communicate an alignment with the mainstream of the Messianic Jewish movement world-wide, with a history which extends back to the fathers of our movement in the early 1970’s. The mainstream conviction for this movement even then was that Jews who come to faith in Yeshua and are called to identify with and live as Jews and as part of their own people. In order that Jews might fulfill their calling to be part of their people, the saved remnant  of Israel (Rom. 11:5) and the first fruits that sanctify the rest of their nation (Rom. 11:16), as they promote the  planting of Messianic Jewish congregations. Messianic Jewish congregations, therefore, are congregations made up of  Jews and Gentiles which emphasize the necessity of reaching Jewish people with the Good News of the Kingdom of  God and discipling them to live a Godly biblical life which includes their Jewish identity and calling.