What if Luke 4:18 was Really the Priority of the Church? Daniel Juster 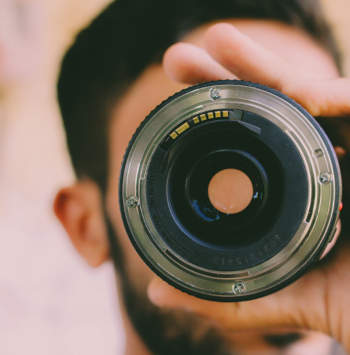 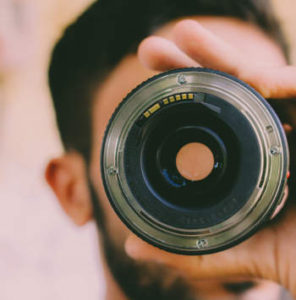 Imagine the Gospel Story if it read like this …

Yeshua called together His twelve disciples and brought them with him for a special retreat in the Galilee. The trauma of the Roman occupation in the first-century was difficult for all of God’s people and the hard dealings with zealot  terrorists was such that Messiah’s talmidim (disciples) would not be able to do ministry for some years. After a few years of intense ministry for inner healing and deliverance, He established some communities where others could find the same benefits of healing and restoration which His talmidim had received.

Of course, there were many traumatized within first century Israel. But those who were called by Yeshua and entered the work of the Kingdom, were healed as they walked in the power of God and were able to see God work through them, and saw how the Father worked through Yeshua through Signs and Wonders.

Although this is the model for ministry in the New Covenant Scriptures, this level of power ministry in the Gospel is  something we do not know very well or see often in the American church, but we should. As we look to the Gospel’s,  one of the first things we find is that the ministry of Yeshua was first and primarily intended for those of whom we would call “marginalized.”