The Rains have Come! Jackie Santoro 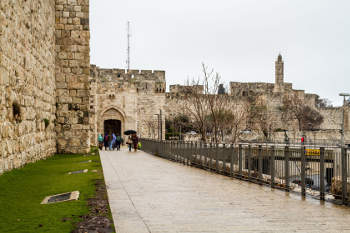 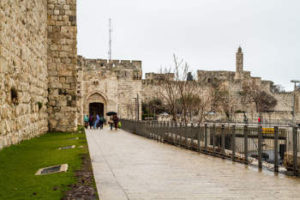 A very Happy and Blessed New Year to you! In Israel we get to wish everyone a “Happy New Year” two times each year. The first is on the Jewish New Year (Rosh Hashana) and then again on January 1- the “civil” New Year as we call it. When we first moved here, there was very minimal celebration of the civil New Year. It has been increasing in popularity each year and even my preteen granddaughter went to her first New Year’s Eve party! How the times are changing!

In Israel, for the first time ever, we have a very strong and extreme right wing religious government led by Prime Minister Netanyahu. And they are not wasting any time putting forth the legislation they want to see implemented. The latest national controversy is over the proposed reform to the Supreme Court system. The current government is wanting to overhaul the judicial branch, claiming it will make the government more democratic. The opposition is saying it will be the beginning of the end of democracy in Israel. The positions are being vehemently debated, with significant anti government protests taking place.

Please pray that wisdom prevails in a calm environment. It is a significant issue. 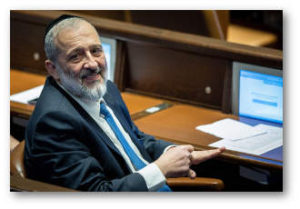 Currently, a person convicted of a crime cannot be appointed to a ministerial position. Part of the judicial reform legislation includes a change in this law and would enable Ariye Deri, the head of the religious “Shas” party and a leader in the coalition to be a minister in the government, even though he has been convicted twice of financial crimes and even spent time in jail. Prime Minister Netanyahu also has an outstanding court case but it is not clear exactly how this legislation will affect his case.

This government is also proposing an end to the “grandfather” clause which states that anyone who has one Jewish grandparent is eligible for citizenship. This was originally put into effect as Israel’s response to the Nazi law that one Jewish grandparent was sufficient to qualify someone to be sent to a concentration camp. Changing this is a radical move which will affect Aliyah among all the different ethnic groups.

The extreme religious in the government have a very strict view of who is Jewish and eligible to live in this land. If they succeed in changing the law, the opening for Aliyah will be become a very narrow one and will significantly lessen the number of people who will be eligible to become citizens. This will very definitely affect the Messianic believers who want to come.

As we prayed about this in our meeting, we felt an urgency to encourage all those who are thinking of moving here to do it soon! The times are changing fast and we do not know how long these doors will stay open.

Please pray that PM Netanyahu can keep these radical factions of his government from exerting too much control. Pray for strength and wisdom, eyes to see and ears to hear and courage to stand for what he knows to be right.

In the midst of all these changes, we are standing on the Rock and declaring the name of Yeshua! God is so faithful to cause all things to work for the good and for His purposes to come forth. I was so blessed recently that in the midst of some anxiety provoking situations, I stayed calm and I ended up witnessing to several people and was able to give each one a New Testament in Hebrew!

I hosted a meeting of widows recently which was a very encouraging and uplifting time. We will be doing it again soon and we are all eager to see how God will use it. Please pray for his leading and eternal purpose as we come together. 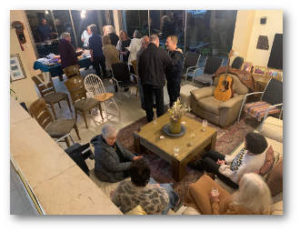 I also hosted our much loved “Third Season” dinner. We all so enjoy coming together in this special time of our lives. I think the older we get, the more we appreciate one another. This meeting was one of Eddie’s favorites and I am more than blessed to be able to continue it every couple of months.

The congregation is doing very well! We are pressing through and persevering and growing as we come together every week. We have had some very anointed times in the last few months and feel very encouraged and positive. New young couples are coming, others getting engaged and married, we have lots of children and new births regularly! The leadership is united, committed and growing in love! It’s a great combination and we can feel the favor of God as we go forward.

Please continue to pray for Ahavat Yeshua in this new season. As the world changes at a frenetic pace, we want to be the island of stability in a chaotic and stormy sea. May those who are hungry come eat the food that we serve and which will satisfy them as nothing else in this world can.

I pray that the joy of the Lord would be our strength as we begin our journey through 2023 and that we would grow in the reality of God’s overwhelming passionate love for each one of us. I am more convinced than ever that receiving God’s love through Yeshua in increasing measure is the answer to every problem! 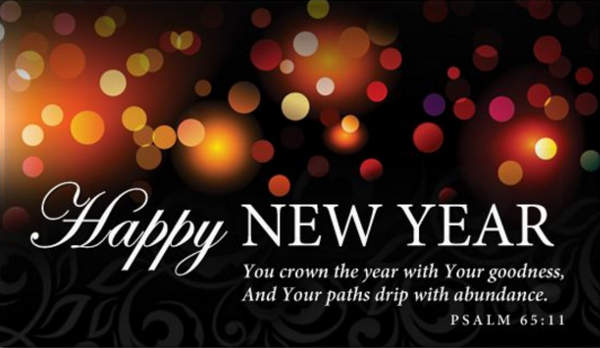 With love from Zion,